According to the most recent data from RE/MAX Georgia, February home sales and median home sale prices increased faster in the Atlanta area than the national average.

Home sales in the Atlanta area increased 1 percent to 5,759 in February 2018 from 5,705 in February 2017. The national average — based on trends from 53 metropolitan areas across the country — decreased 0.2 percent from last year.

“As local inventory continues to shrink, we don’t expect this trend to significantly slow down anytime soon,” Rainey said. “But potential homebuyers shouldn’t be discouraged. There are still countless opportunities for homebuyers to find their dream homes. They just need to be patient.” 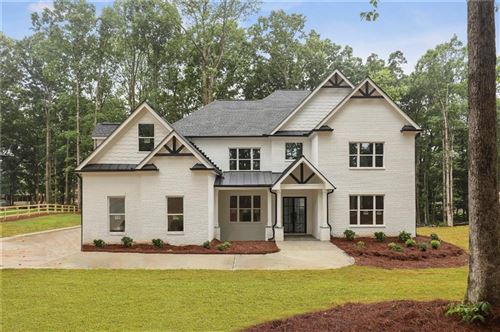 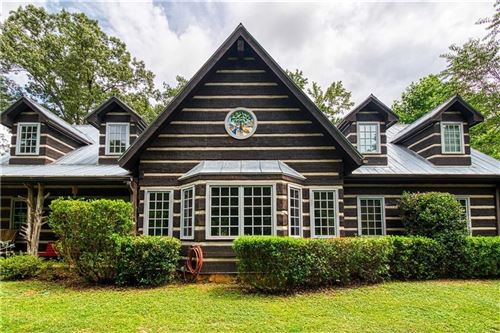 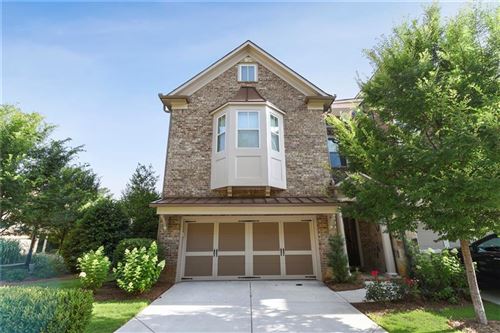 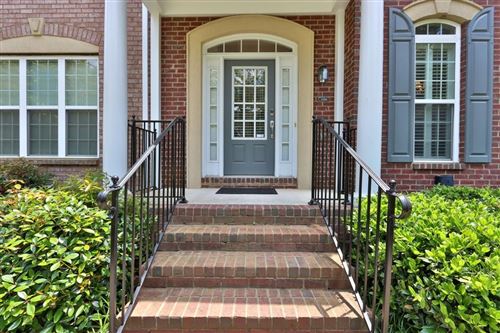