Generation Z homeowners have an average mortgage of $140,000, and only 1.2 percent of their mortgages are 60 or more days past due — which is less than millennials (1.6 percent), Generation X (2.3 percent) and baby boomers (1.6 percent).

Some of the most popular locations for Generation Z homeowners include Kansas City, San Jose, Nashville, and Ocala, Florida, which, with the exception of San Jose, all tend to have affordable housing markets.

Many homeowners who are members of Generation Z are likely getting help from older generations. “The earliest homebuyers tend to get family assistance,” said Aaron Terrazas, a senior economist at Zillow. “Families see it as a worthwhile investment.”

Another reason for Generation Z’s willingness to dive into homeowning is their distance from the housing market crisis — they’ve known the market to be stable more often than not.

The current home inventory is “tight,” and the cost of single-family homes are rising faster than incomes, says Rob Dietz, a chief economist and senior vice president for economics and housing policy for the National Association of Home Builders. Given these conditions, it’s likely that even more members of Generation Z would consider buying homes, but the prices might be too high at the moment. 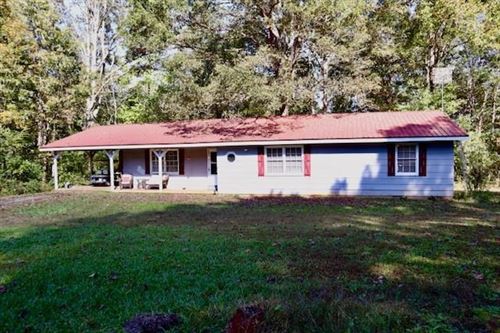 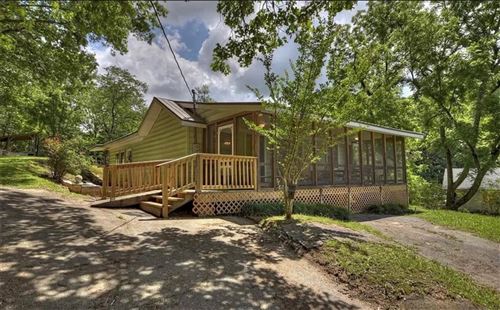 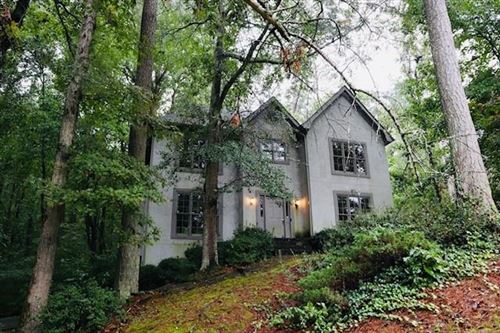 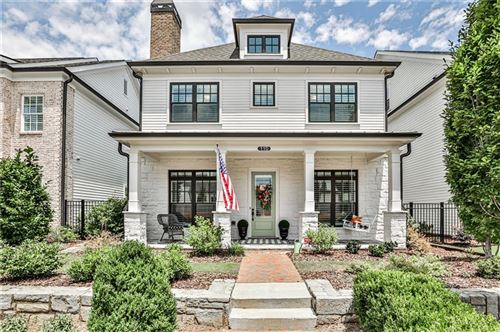 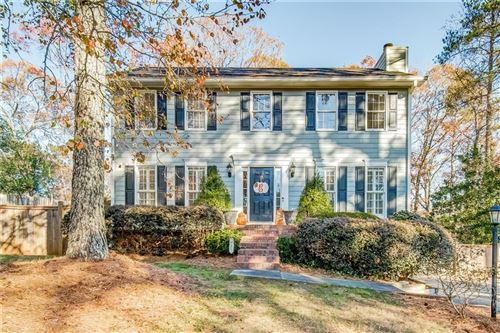 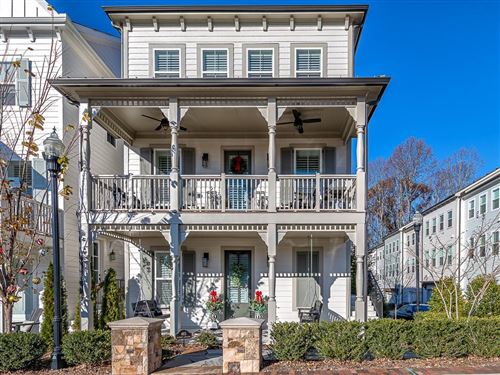 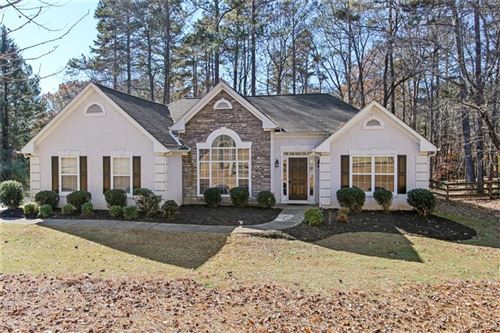